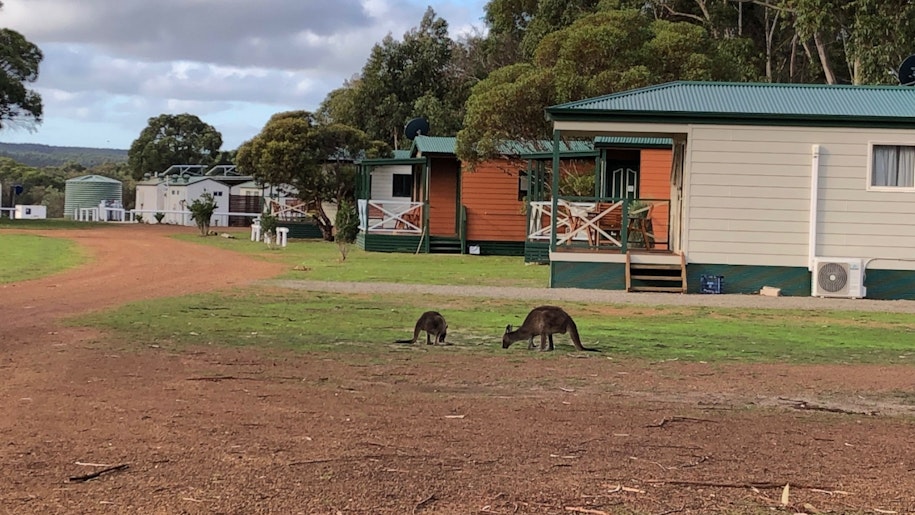 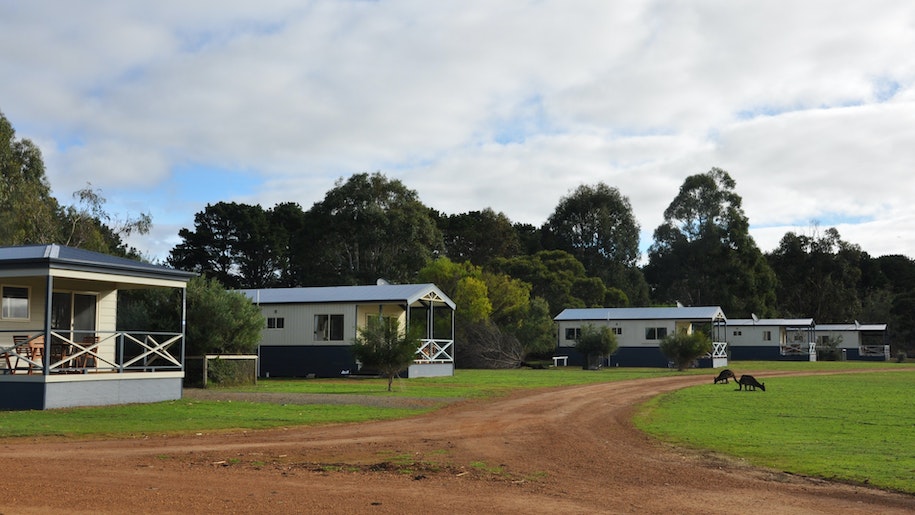 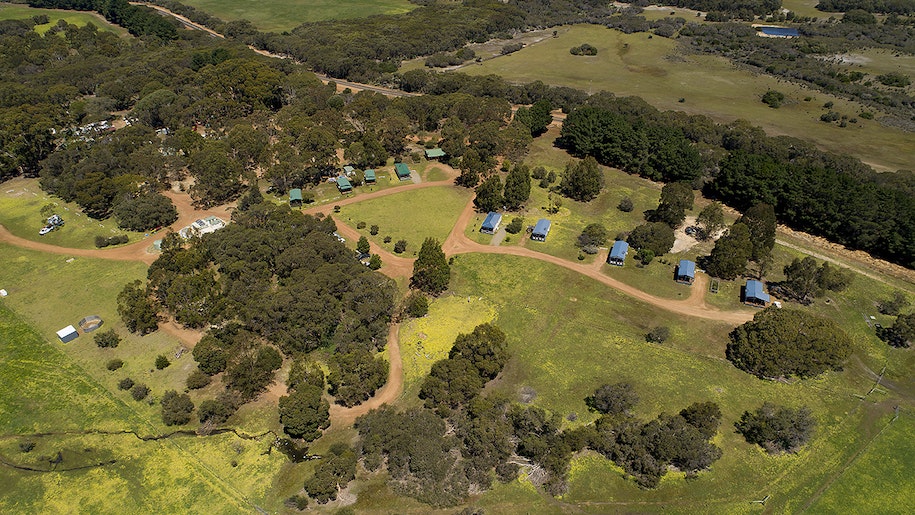 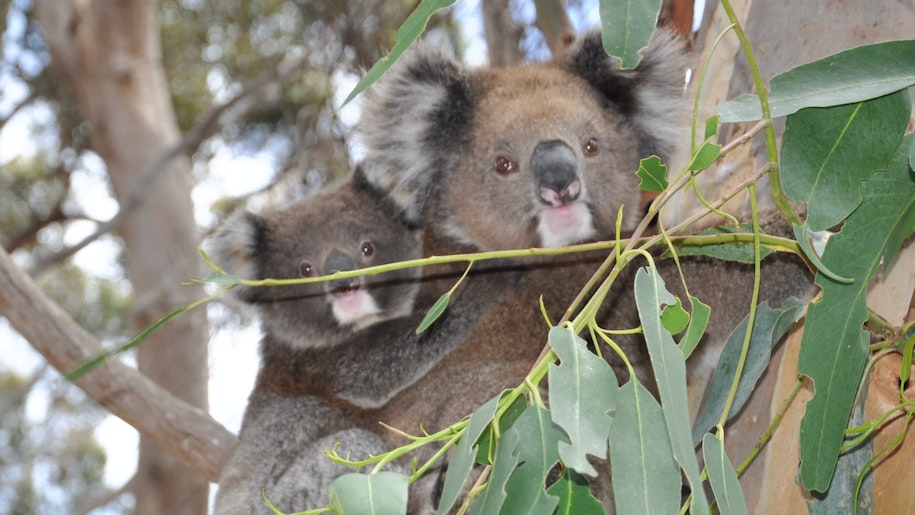 Tour Desk;
Current Deals
Park Info
Western KI Caravan Park and Wildlife Reserve on Kangaroo Island, South Australia, sits on the edge of the Wilderness Trail which covers 61kms of spectacular coastal trails, next door to the Flinders Chase National Park. The wilderness around the park is regenerating after the 2019-20 bushfires, creating its own fascinating study in nature’s wonder.

Western KI Caravan Park and Wildlife Reserve has the only accommodation at the west end of the island with self-contained 1-2 bedroom cabins, including some with wheelchair access. The cabins have comfortable lounges, satellite TV, dining, fully equipped kitchen, bathroom and patios, all with air conditioning and linen.

It has well-maintained shady powered sites – many in a bushland setting – with unpowered sites also available. There’s a fully equipped camp kitchen with seating for 50, modern amenities, playground and a park shop with supplies, souvenirs, KI wine and produce, as well as gas refills.

The park attracts many native animal visitors and you can wander through wilderness trails to see koalas, wallabies, possums, kangaroos, echidnas, goannas, cockatoos and cape barren geese. If you venture a little further, you’ll find the southwest tip of the island, Cape du Couedic where many New Zealand fur seals gather, Admirals Arch, carved in the rock over thousands of years, and the precariously balanced Remarkable Rocks.

Seal Bay – just 35 minutes away – is a must do when you are in Kangaroo Island. Seal Bay is home to the third largest colony of Australian sea lions – about 800 or five per cent of the world's total.  The large colony gambols and plays on the beach. You can take an organised tour by booking online and stop for a picnic or BBQ at nearby Bales Beach and walk it off with a short walk to the Cape Gantheaume lookout. There are any number of secluded swimming beaches, like Vivionne Bay, 30 minutes from the park, or you can take a fishing charter and cook up your catch in the park.

KI’s pristine environment produces some fabulous produce, including boutique wines, microbreweries and olive groves, and it was proclaimed a Ligurian Bee Sanctuary in 1885, and now has the only pure strain of Ligurian Bees left in the world.
(08) 8559 7201
7928 S Coast Rd, Karatta, SA 5223
See & Do
Reviews
Dates
Guests
Adults
2
Kids (3-16yrs)
0
Infants (0-2yrs)
0
Cabins  only Sites  only
Available
Nearby Parks
Sort By:
Price high to low
Not Available
Before you continue...